The Yorkshire Building Society is the third largest building society in the UK, with its head office in Braford. The society currently provides financial services both directly and through a 143-strong branch network and 99 associated agencies across the UK.

During a planned, regular maintenance check of Yorkshire Building Society’s main boilers at head office, HCS identified that the boilers were no longer fit for purpose. The two boilers, situated in the west wing of the building, had been in place for 15 years and were no longer running efficiently.

Ashley Smith, Commercial Director of HCS, said: “While replacing the boilers was not an issue, there were a few obstacles we had to remove before actually getting to the job in hand. “The main difficulty is that we had to do the work out of hours as they had a call centre operating all day until 8pm each night and on Saturday mornings.

“The rooftop plant was above the call centre so we couldn’t do any drilling and had to work out of office hours.

“Another challenge was the size of the equipment to be removed and replaced on the roof top.”

HCS organised a 10-man out-of-hours team, made up of staff and contractors, ensuring that they gave a minimum 24 hours’ notice about who was going to be on-site and vehicle registrations as requested for security purposes.

The two boilers were disconnected, disassembled and removed and the new boilers were broken down and rebuilt on site.

What was planned as a 12-week project was completed well ahead of schedule in 7 weeks and beyond all expectation, leaving a very satisfied client. 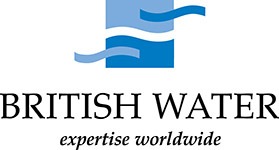 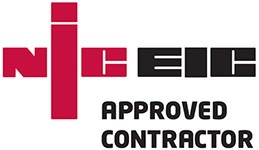